I met Bill and Nancy Keuntje on a train in 2017. They’re a warm couple who were kind to this old lady and very worth keeping in touch with. (I think they live in New Jersey.) Bill collects miniature toys and promised to send me some — and immediately did so. He also composes beautiful music, some of which I get to listen to on my computer.

Support your friends when they need you

‘I’m just a blue-collar guy who’s made it to age 70 and knows but for the grace of others, I would be much worse off.’ Bill says humbly, but he’s no ordinary guy. So, during his recent chemo treatment for cancer, Bill thought about all those who gave him love and support during the harrowing experience and wrote this for all those who love and supported him:
.

And I don’t know what special is – 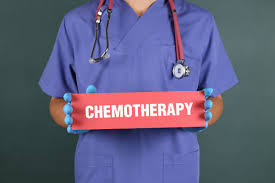 grateful to support during treatment

How just a moment alone or among a crowd,

Can become the why of a lifetime –

How sometimes it appears…. or just happens –

How the solitude of a whisper within a passing cloud

Can become the dominant essence that pervades and envelopes

That which wasn’t there just a thought ago – 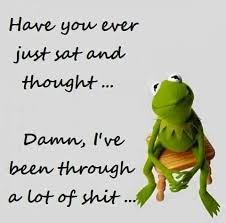 But I do know what’s special –

The value that it holds, the power it possesses –

How it can overwhelm and dominate –

The first breath of a newborn today.

And I do know that it’s always there –

Needing to nourish – to be nourished –

Whether by a congregation of souls

Or an unknown entity X-degrees separate,

Alone and distant within the depths of a shadow

But more importantly, I know the Who –

Maybe not by name or familiarity –

Couldn’t pick it out of a crowd, for the crowd might be it –

But you are there – amongst the throng

As a color within a rainbow graced by its hue –

Unique as a dewdrop upon a blossom kissed by the sun.

Yes, you are special!     More so than you realize!

Yes, you are special!   More than you could ever imagine!

You can send Bill good wishes for complete recovery directly to: bkeuntje@gmail.com