When Rafi was about seven, we lived in Los Angeles. His pal Matthew came over sporting a spiffy baseball uniform. Rafi wanted to play baseball too. We’d already gone through the ‘Pele’ stage and Rafi loved soccer.

Still, before you could say ‘Jackie Robinson’, Mama was in line registering Rafi for the baseball season. Rafi enjoyed the uniform. Still that ball flies at deadly speed and the bat seems flimsy when you’re seven. Rafi expressed a little doubt.

Mama understood. She’d been a terrible baseball player. At school, no one wanted her on their team. Still, she knew Rafi would see it through.

The coaches, cousins Mike and Larry, were terrific. They treated each child with respect and the team members followed their example. Mama offered to help in any way.

They asked if she would be the team scorekeeper. ‘But I’m Canadian. All I ever saw was Hockey. I don’t know anything about baseball.’ They didn’t believe her. Surely everyone knows SOMETHING about baseball, right?

Rafi gained confidence. Mama’s education began. She needed to learn ‘baseballese’, a language which has nothing to do with English. Words like ‘grounder’, ‘fly ball’, and ‘double play’. For no reason Mama could understand, in baseball a point is a ‘run’, the referee is an ‘umpire’, who, being chicken hides behind the ‘catcher’, who is really a goalie. The umpire makes unintelligible loud noises that all sound alike but mean different things like ‘ball’ or ‘strike’.

Each child had a position and a special job to do. Mama tried, but besides knowing nothing about baseball, she was far from eagle-eyed. Replays in slow-motion would have helped.

Fortunately, expert assistance was usually at hand. Any stray 10-year-old would willing help, which led to some interesting conversations and wonderful friendships.

The parents got a kick out of Mama’s mis-calls. They too began to call runs ‘points’ and the ump a ‘referee’. It was all obviously in good fun.

Rafi learned quickly. He could now be counted on for patient, simple explanations. He watched Mama’s struggle with interest and perhaps a little pride. Mama wanted him to know she was no quitter either.

The coaches appreciated Mama’s effort if not her performance. At the end of the season, they presented her with an Award, which still hangs on her office wall.

The next year, with spring in the air and baseball in their blood, the team reassembled. Rafi was to pitch his first game. Mama was prepared to count runs and disagree with the umpire.

One dad had made a brand-new bat rack for the team. He painted the name of each player on it, and right there was Mama’s name. Imagine her delight.

Mama made the baseball team!

When’s the last time you wrote an email, letter or card to: A teacher who was special? A friend who was supportive through a tough time? A mentor who helped you in your career? A doctor who made you feel he/she really cared? A business which supported your sports team? A coach who, as a volunteer, worked without pay? A volunteer who helped you in some way?

In an effort to whittle down ‘stuff’ my loved ones will have to deal with eventually, I’ve been going through files full of thank you letters (or complaints) to corporations and businesses or ordinary folk who mattered to me — and thinning them out.

Right now, I’m looking at a letter written in 1981 to a Furniture Guild thanking them for sponsoring the very first baseball team my son was on. Rafi was nine, and excited about becoming a part of this new team. The day uniforms were distributed, I was sure he’d sleep in his — he paraded about in it so proudly.

Such sponsorship can make participation possible for some families who wouldn’t be able to afford it otherwise. It IS a good idea to let businesses know you appreciate their help, no matter what their reasons for doing so are.

As an adult, Rafi is a devoted high school teacher. He occasionally receives letters telling him how much he has meant to students. Sometimes he’ll share them with me. I get a warm fuzzy when he does because I know how caring he is and how much it pleases him when students appreciate his efforts on their behalf.

Both Rafi and his beautiful Chandra are enthusiastic about volunteering. Here they are working at a fundraiser for my grandson’s school.

If you decide to write to someone who mattered to you, I’d love to know about it and why…

Daughter Susan and I were having

There was a lot of laughter

one of our frequent crazy telephone conversations. As usual, there was a lot of laughter. This time she was amused because I’m seeing a ‘Sports Medicine’ clinic for my ancient, arthritic knee.

It IS funny since Susan knows very well I’m not into sports. Nor have I ever been — not even as a spectator.

At school, we played baseball in the

I doubt I ever hit a ball

summertime. I was the last chosen and usually ended up out in

field where I could contemplate the beauty of the daisies. I doubt I ever hit a ball. (I may have some attributes, but was always lousy at such things.)

Nor did I ever have a bike or learn how to ride one, although my husband and I rode a tandem which I managed not to upend. (But once HE did and I broke some toes.) I manage somewhat on my Exercycle, thank you, although I need to ice my knees later. It’s the only bike riding I do. 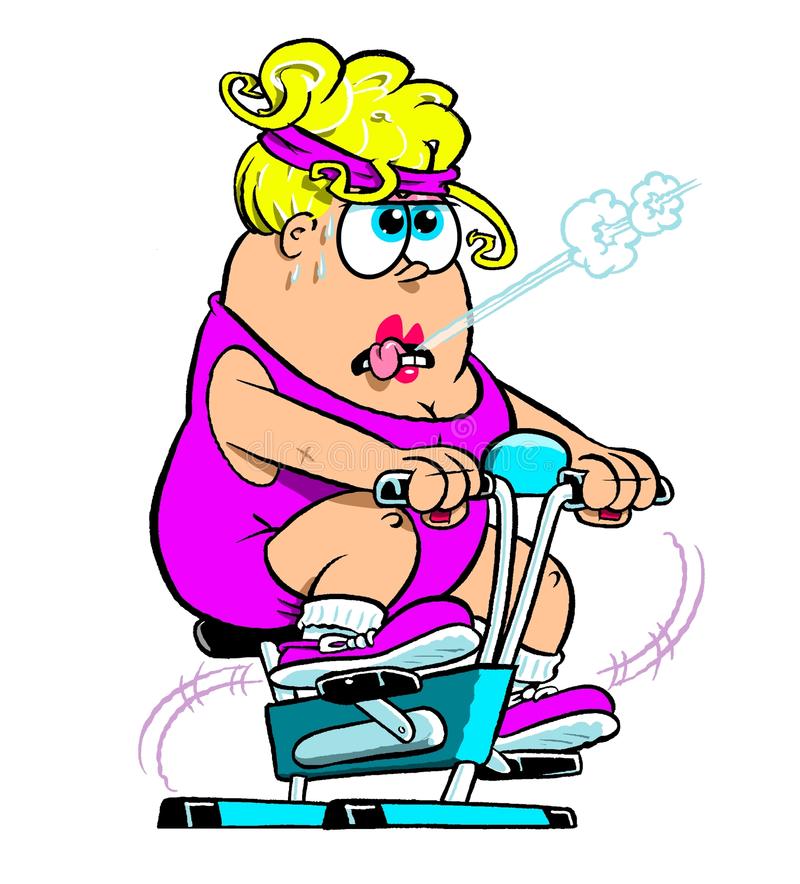 It may be I already had a vestibular disorder as a kid. Years later, I ended up being the co-founder, with Dr. Graham Bryce, of the B.C. Balance & Dizziness Disorders Society (BADD) and we managed to help many others with similar disorders.

In any case I was always a klutz, which was okay since I was also the first to be chosen for the debating team or class president (before said position was politicized) and renowned as the class artist.

So, after Susan and I cracked up on the phone about my non-existent athletic skills and my visiting a ‘Sports Medicine’ clinic, I received this photo clever Susan created. It is just too funny not to share with you. The face is mine, but that’s all I can honestly claim.

The face is mine, but that’s all I can honestly claim.